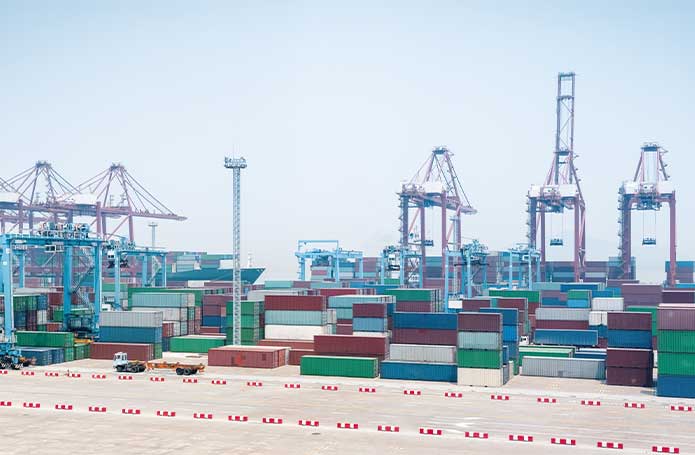 Several factors are considered to assess a country’s economic performance and expectations for the coming year. Among these factors are inflation, interest rates, foreign investments in the country and even internal issues such as a water crisis, possible energy rationing and political-institutional instabilities.

With regard to foreign trade, the global economic performance is added. If compared to recent years, which had monetary stimulus from the state and the return of activities halted due to the pandemic, it is expected that there will be a slowdown in the global economy.

The expectation for 2022 is that commodity prices and exchange rates tend to stabilize, which directly impacts Brazilian exports. Part of the projections indicates a drop in exports of some commodities, such as iron ore. When talking about agricultural commodity, expectations are for a record soybean harvest and strong demand, increasing exports. Recently, it was announced that China is resuming animal protein imports from Brazil and indicates that it will continue to be the main buyer of this Brazilian product, which is excellent news.

But one should not ignore the logistical crisis in the international supply chain, which will certainly continue to hamper international trade for a while. In this regard, Marco Antonio da Silva, CEO of Grupo Comex Online and Marco Silva Educacional, highlight a promising scenario in the infrastructure of Brazilian foreign trade, as investments are foreseen from the BR do Mar project, the program to stimulate transport. cabotage in Brazil. They also mention the investments in favor of the SB 10, the container superterminal at the Port of Santos and the Brazilian government’s endorsement for the construction of private railways.

There are forecasts that the country will continue to present a technical recession and that the consequences of this may affect Brazilian foreign trade. However, with investments in infrastructure, the modernization and reduction of bureaucracy in procedures and routines for exporting and importing, in addition to international relationships and promotional events, which will certainly intensify, we can see a light at the end of the tunnel.