Understand China’s participation in the port of Paranaguá 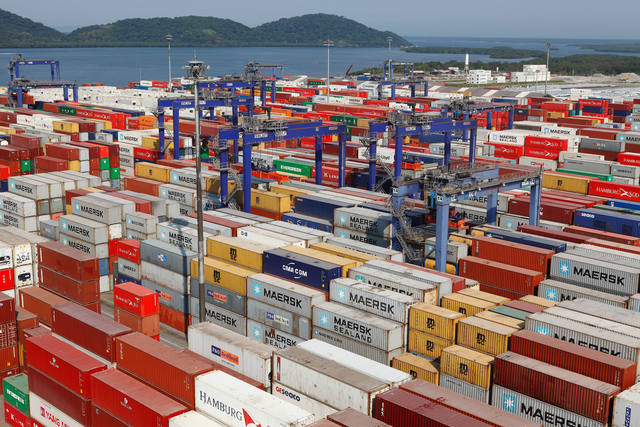 In 2016, the Paranaguá Container Terminal (TCP), the company that manages the main terminal in the port of Paranaguá, in Paraná, signed the early renewal of the concession contract, extending the agreement that would end in 2023 until 2048. With that, the counterpart offered by the company was to invest around R $ 1.1 billion in the area.

The port of Paraná is the second largest Brazilian port in terms of cargo handling, behind only the port of Santos, in São Paulo. Paranaguá is located in a strategic point for the flow of agricultural products from Brazil.

In February 2018, the China Merchants Port Holding Company (CMPort) group acquired 90% of TCP, which was worth R $ 3.2 billion at the time, taking control of the unit. It is one of the largest container terminal operators in the world, calling itself the largest developer, investor and operator of public ports in China.

CMPort’s global portfolio spans 25 countries and regions and 41 ports, according to information from the group’s website. The business conglomerate benefits from the “Belt and Road” program, implemented by the Chinese government and which involves infrastructure development and investments on several continents.

In October 2019, the Chinese company completed the expansion works of the terminal in Paranaguá, with investments totaling more than R $ 600 million, one of the largest works in the Brazilian port sector in recent years. As a result, the terminal became the largest in South America, according to the company’s website, with the capacity to operate 2.5 million TEUs (unit equivalent to 20 feet) per year and to receive, simultaneously, up to three of the largest ships operating on the Brazilian coast.

Paranaguá
This year, due to the investments made and the competitiveness of Brazilian agricultural products, the terminal has broken successive handling records. In May, also considering the Antonina terminal, the largest trade flow in the history of the port in one month was recorded, with 5.71 million tons, 44.5% higher than the same period in 2019, with 3.95 million .

In the first half, the best in the history of the port, the total movement reached 28.2 million tons, an increase of 12.7% in the annual comparison. The information is from the Port Administration of Paranaguá and Antonina.