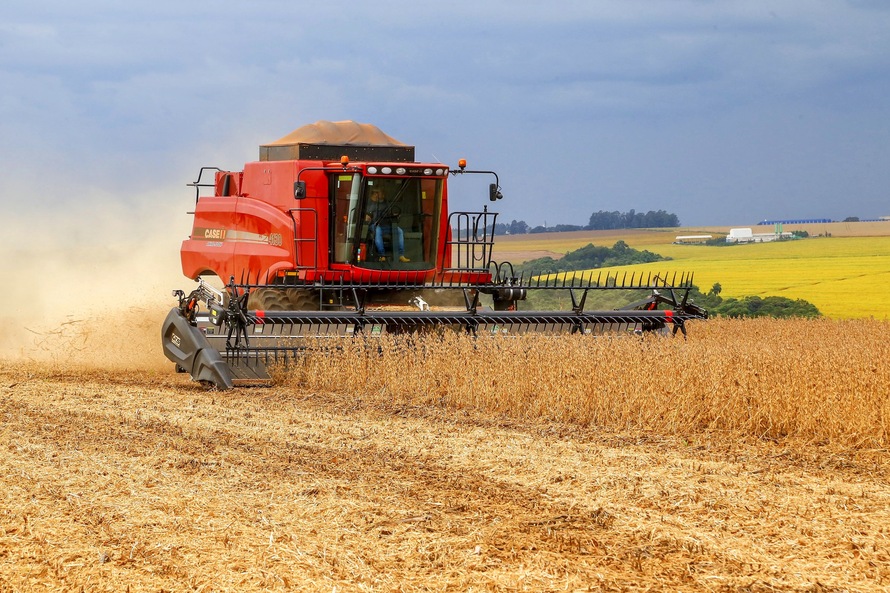 The claim that Paraná feeds the world is even more evident when talking about a small, round and yellow grain, which dominates much of the crop and 36.8% of everything that is exported by the State. Starting from ships from the Port of Paranaguá, soy from Paraná reaches more than 20 countries in Asia and Europe, in addition to Mexico, where 4.1 billion people live, more than half of the world population.

The main product of the agribusiness in Paraná and Brazil, soybean cultivation occupies more than a quarter of the entire state and is spread across all regions. There are 5.6 million hectares of planted area in the 2020/2021 harvest – or 56 thousand square kilometers, while Paraná has a territory of almost 200 thousand square kilometers – and the estimate is to harvest 20.4 million tons of grain.

This report from the Paraná series that feeds the world will show what soy currently represents for the state. The cultivation of the grain gained space in the 1970s, replacing coffee in the preference of producers in Paraná, after the black frost of 1975 destroyed what was then the main culture of the State. “Brazil has already surpassed soy production in the United States for years and is now the largest producer in the world. And Paraná stands out on the national scene as the second state with the highest production ”, says the state secretary for Agriculture and Supply, Norberto Ortigara.

The farmer Valdomiro Rebellato is one of the people from Paraná who have invested in the cultivation of oilseeds since the 1970s. He has an area of ​​345 hectares in Cascavel, in the West, which was harvested in early March. “There has been a great evolution in the last few decades and the tendency is to produce more and more. A lot of technology came, new varieties of seeds and a lot of knowledge for the treatment of the soil, of machinery, of the planting season. Whoever invests has a guaranteed return ”, he says.

PRODUCTION – Paraná is the second largest producer of the commodity in Brazil, behind Mato Grosso, and also the second largest exporter. In 2020, even with an ongoing pandemic, the State broke production records, with approximately 21 million tons harvested, according to the Department of Rural Economy (Deral), of the Secretariat of Agriculture and Supply.

Of this total, 17.3 million tons of the soy complex (grains, bran and oil) were exported, with 13.4 million tons of grain alone. The export value exceeded US $ 6 billion (R $ 33 billion in the current price), which represents 36.8% of all exports from Paraná and 17% of all soybeans sold abroad by Brazil.

The data were compiled by the Paraná Institute of Economic and Social Development (Ipardes), based on information from the Foreign Trade Secretariat (Secex), of the Ministry of Economy. According to the survey, the bulk of production is exported to China, which purchased 12.2 million tons (70.6%) of the soy complex last year.

TECHNOLOGICAL ADVANCEMENT – Paraná’s participation goes beyond the large volume of production and also includes an important role in the advancement of technologies related to grain. The State hosts Embrapa Soja, one of the 42 units of the Brazilian Agricultural Research Corporation (Embrapa), a world reference in research for the cultivation of oilseeds in tropical regions. The unit, located in Londrina (North), shared the space for more than a decade with the then Agronomic Institute of Paraná (Iapar), which today is part of the Rural Development Institute of Paraná (IDR-Paraná).

“Soy culture technology goes beyond machinery and seed genetics, which have evolved a lot in recent years, but is integrated into the entire production process, including no-till, definition of sowing time, full coverage, improvement of the soil and pest and disease management. Public research has great credit in this work ”, emphasizes Secretary Ortigara.

At the Valdomiro Rebelatto property, machines with GPS ensure more precision and reduce losses in sowing and harvesting, in addition to preventing the same area from being sprayed more than once, for example. But, for him, what has evolved the most in the last decades was the preparation of the soil.

“We started cultivation in 1971, very precariously, but things have evolved a lot. At that time we harvested 60 bags per bushel. By the mid-1980s, there were already 100 bags. Then, new technologies came from Embrapa, from private companies, which increased productivity, mainly thanks to soil treatment ”, he says.

“Last year, I did an experiment in a small area, with field analysis of a field in a field to see the nutritional needs. It closed with an average of 211 bags per bushel, four times more than we harvested 50 years ago. This year, productivity should be lower due to the climate, but that will be offset by the price, which is very good because of the dollar ”, he adds. 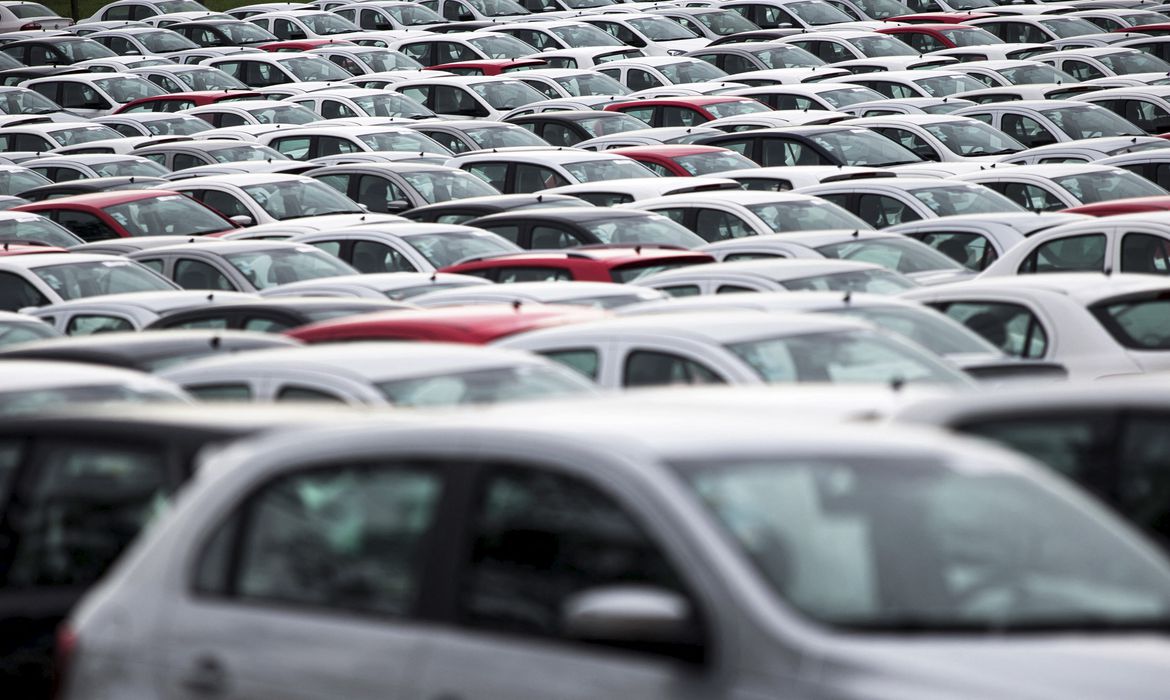 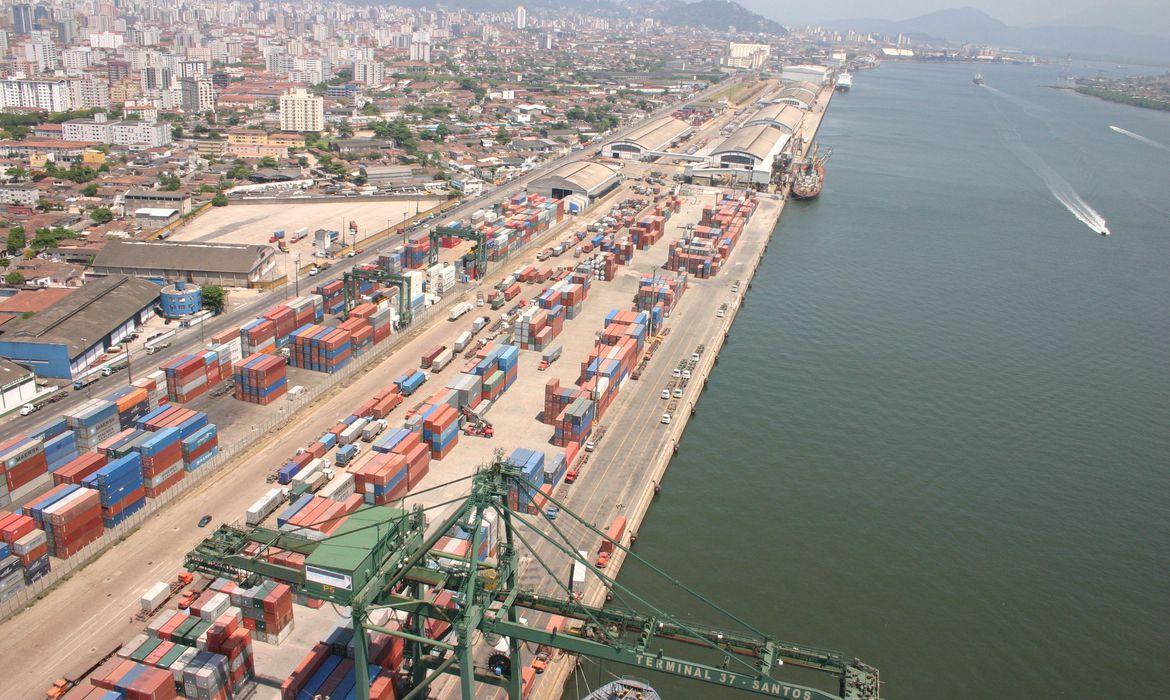 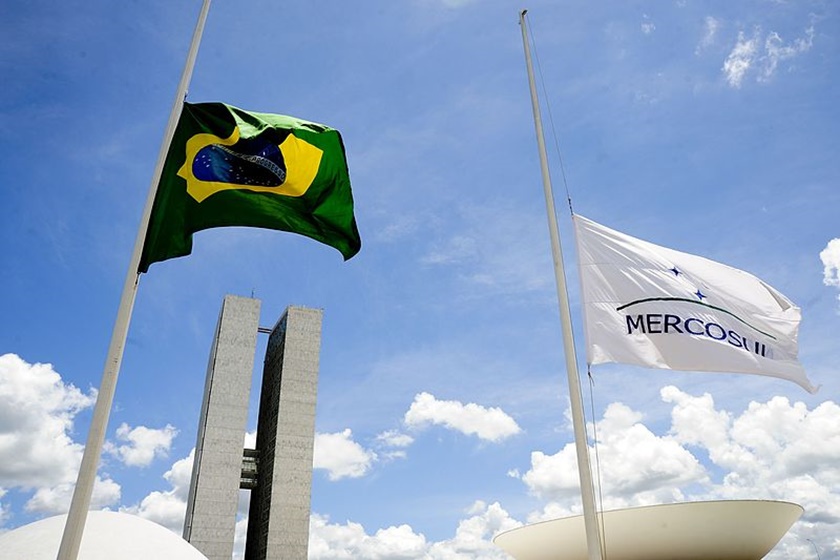 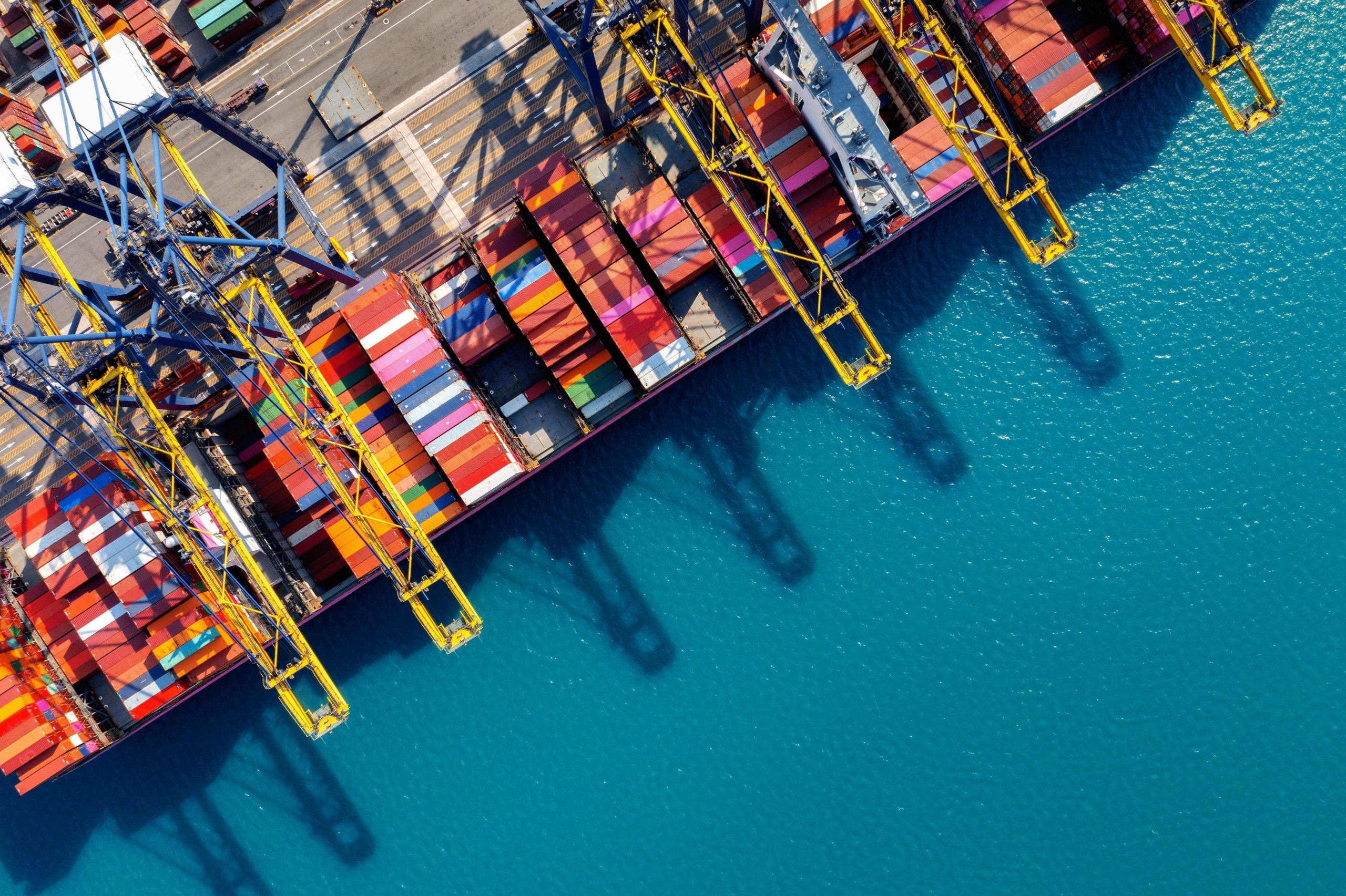 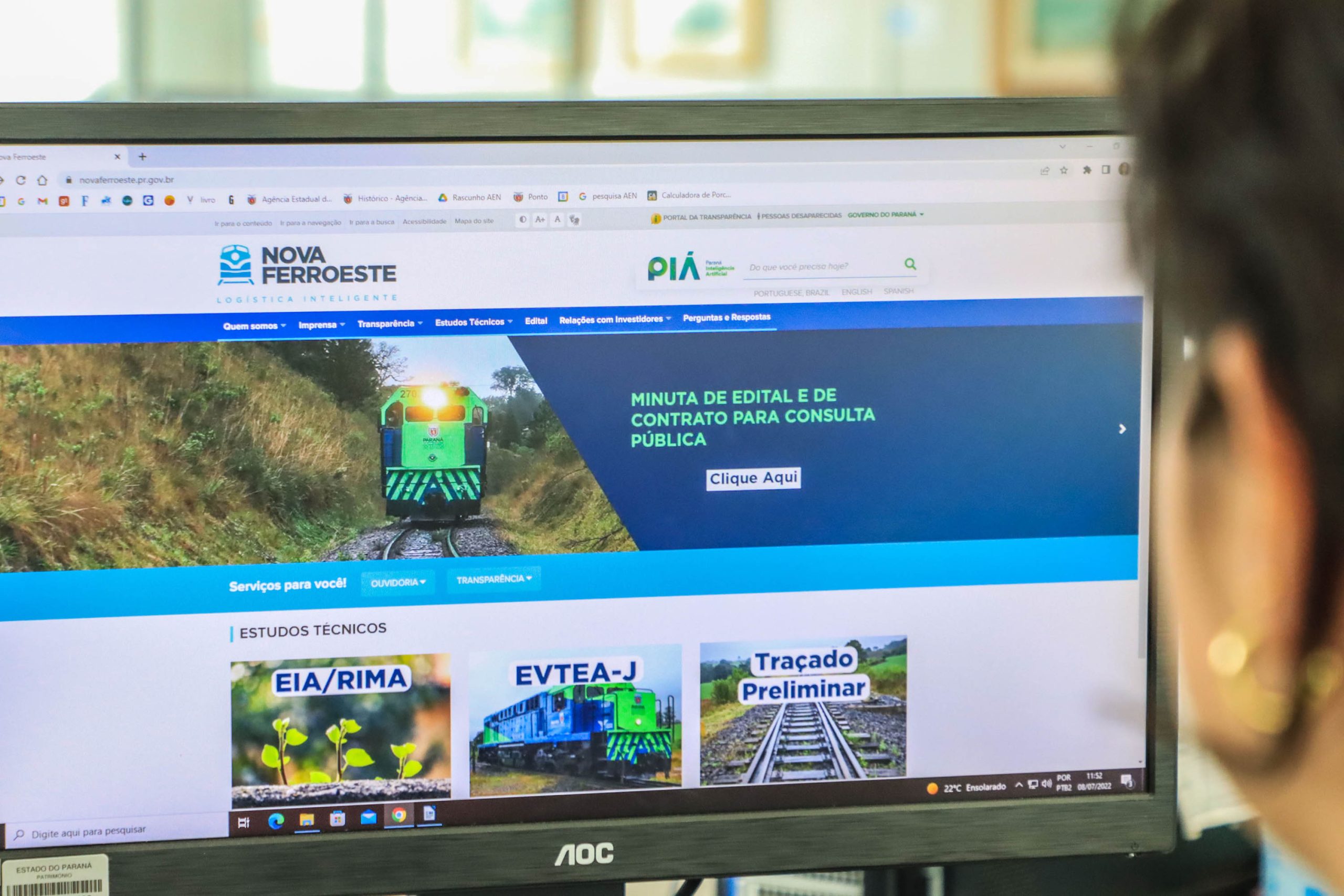 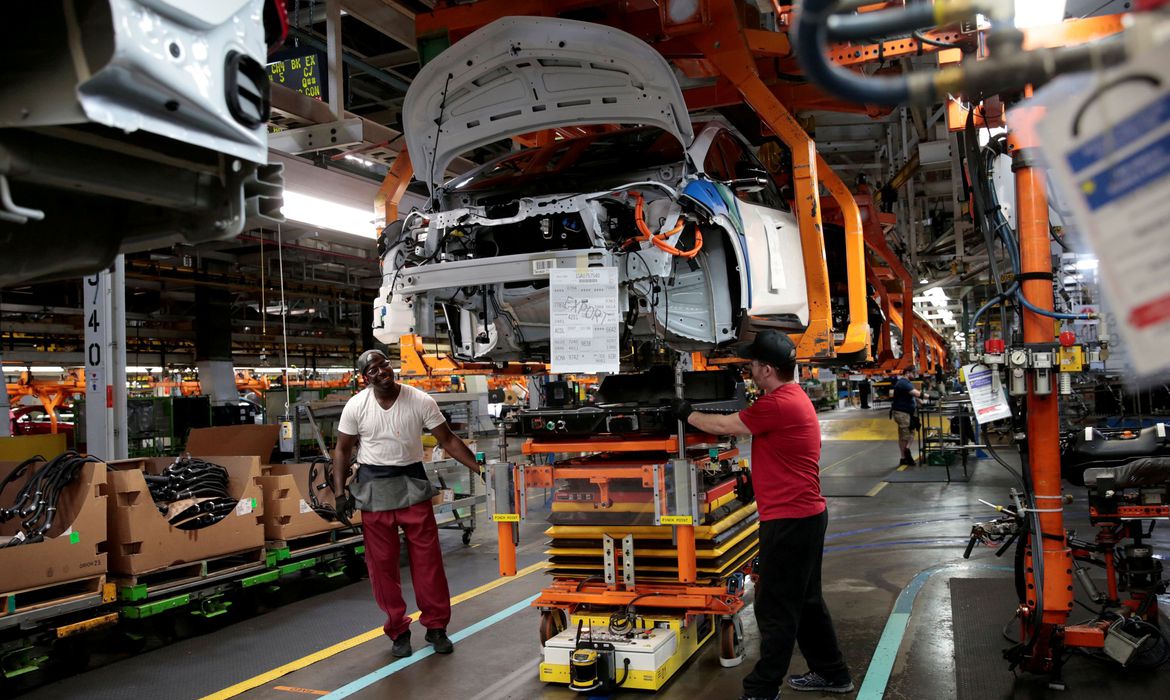 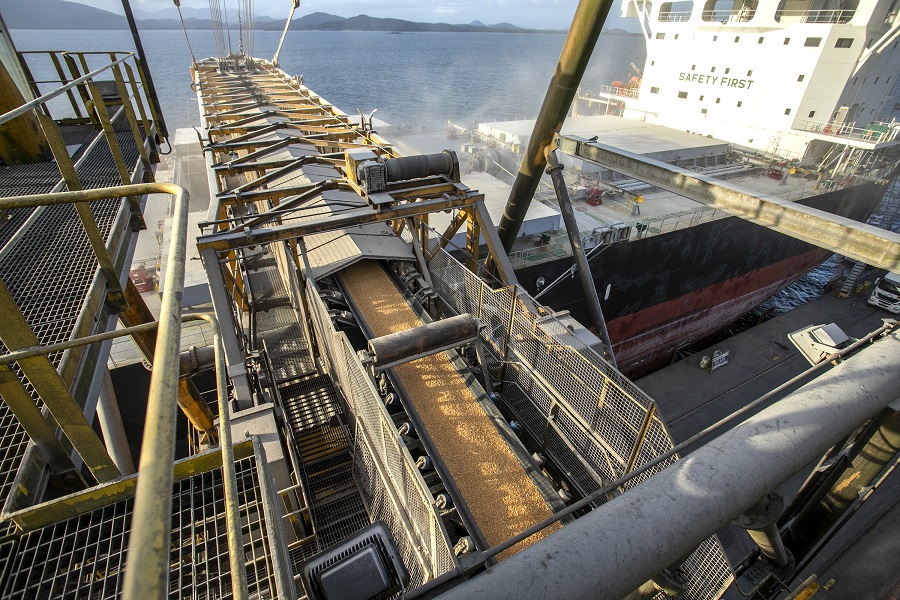 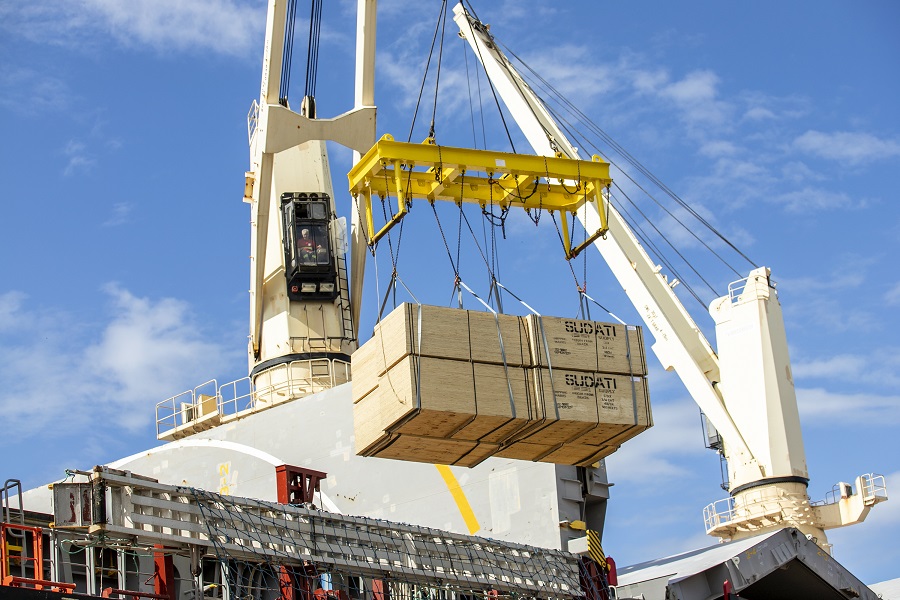 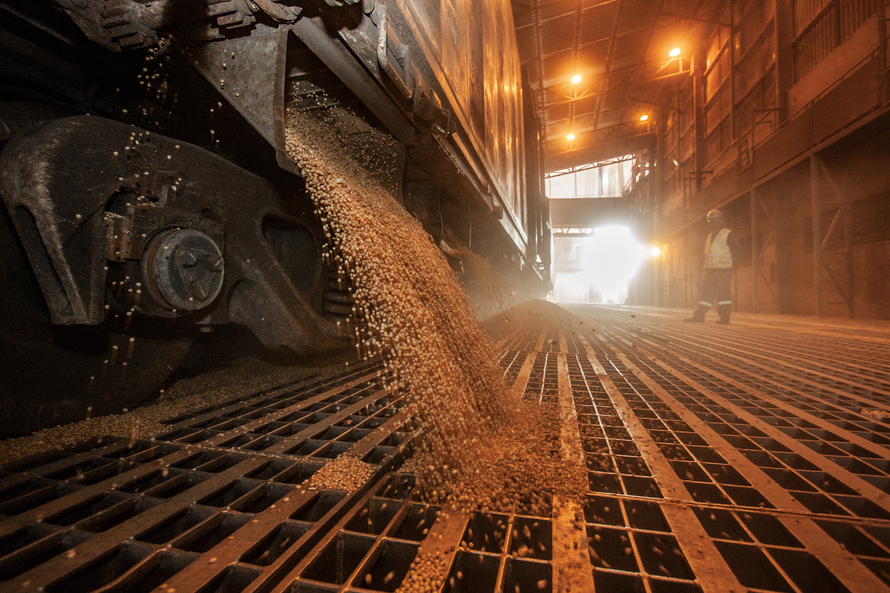